When a high-end escort is discovered murdered in her plush waterside apartment, so begins the hunt for a serial killer known as The Crucifier due to the unusual slaying and positioning of his victims.

In parallel there remains the need to locate a dangerous and elusive doomsday cult. DCI William Chamberlain and DI Judd Stone have an acute thirst for justice on both accounts. Stone is an ex-football hooligan turned cop. Riddled with guilt and anger, he is used to getting results – albeit somewhat unconventionally.

Chamberlain suffers from Multiple Sclerosis, but curiously, as his health deteriorates, his ability to perform acts of telekinesis increases. When faced with life or death, Chamberlain progresses from manipulating physical matter to controlling minds and sets in motion a dramatic chain of events.

But why do things spiral out of control, placing an unknown high-profile target in danger? Assistance comes from the most unlikely of sources but who is also working against the wheels of justice? And just what is the connection between The Crucifier, the cult and the high-profile target? With Spaghetti Western overtones, the chase from Liverpool to London and through both Birmingham UK and Alabama, finds both detectives having to confront their darkest demons in pursuit of the sweet taste of revenge. 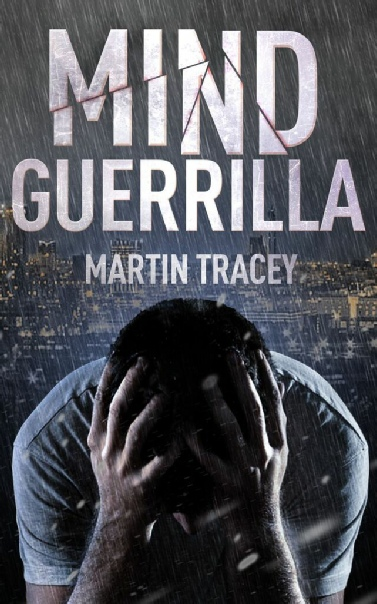