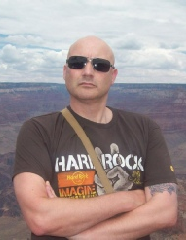 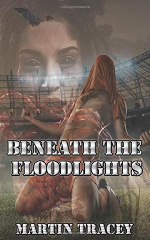 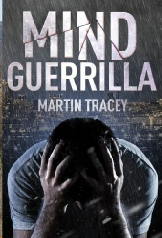 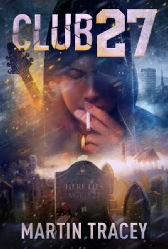 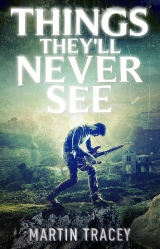 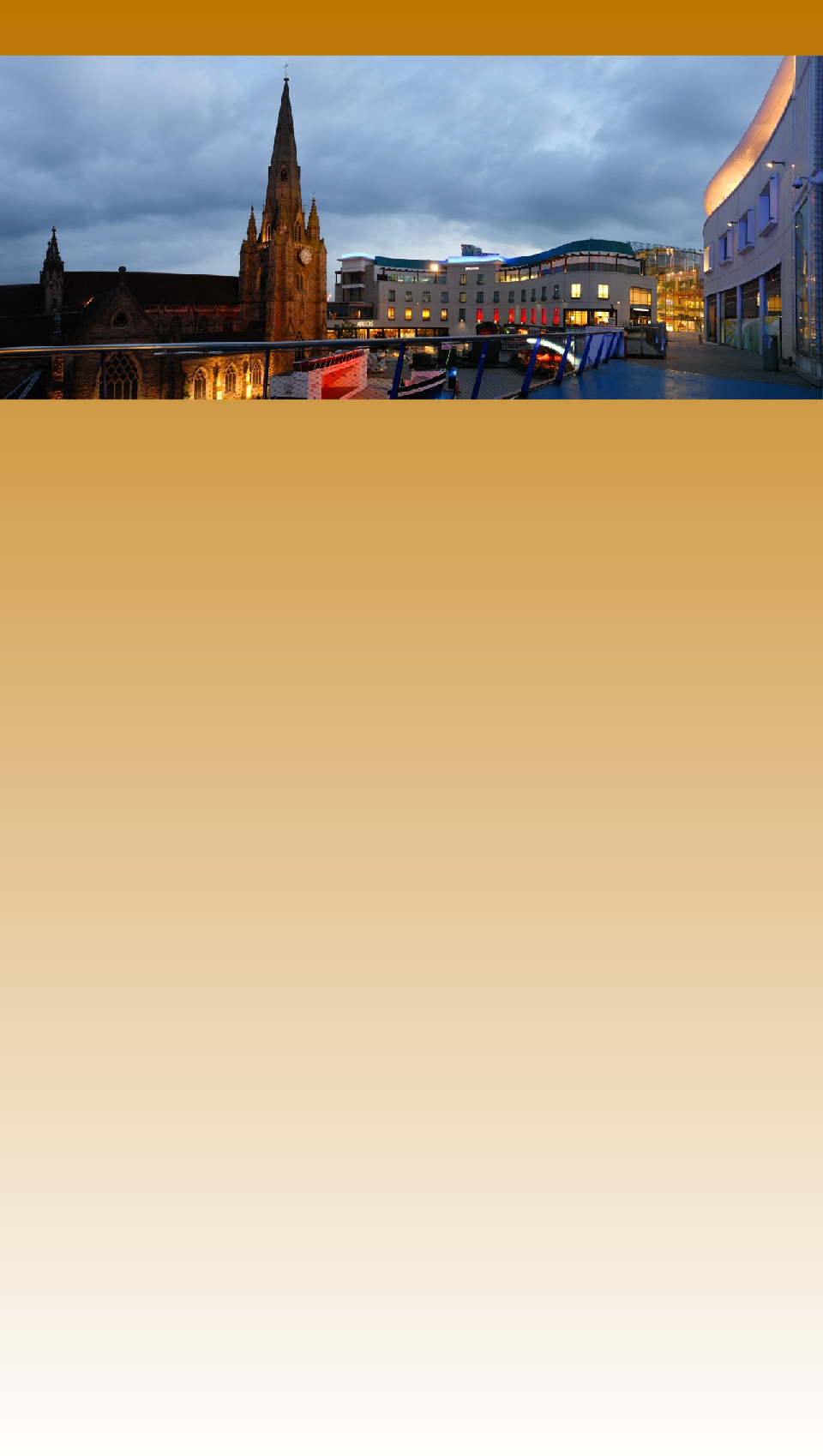 One frosty night, Martin was born into a working-class family within the walls of a semi-detached house in Birmingham. His industrious father worked in the city's famous Jewellery Quarter, whilst Mom was already enjoying the delights of motherhood with Martin’s older sister.

Martin’s first taste of literary success was when he was just seven years old. His school entered Martin’s story into a competition – the theme being road safety, and Martin’s story about a magic ice cream van that helped children across the road won first prize resulting in the young curly-haired scriber appearing in the local press. A couple of years later the school entered a second story of Martin’s into a separate competition, this time the story needed to reflect the dangers of children playing on building sites. Martin’s story scooped top prize once again and Martin was rewarded with a T-Shirt depicting a monstrous caricature of a mechanical digger with the slogan “Building Sites Bite.”

Martin’s secondary school education found him being a student of decent ability but one who failed to fulfil his true potential. His outlook on school life was to have as good a time as possible, often leading others astray like Grade “A” student and best mate to this day – Kevin. There was many a time when Martin would plagiarise Kevin’s English homework by quickly analysing his friend’s efforts 10 minutes before the lesson began, quickly re-writing certain words and expressions and then presenting his “own” homework to the teacher on time. The irony was that Martin often received a better homework score than his best mate!

Never wanting to forget where he has come from Martin has always had aspirations to be a commercial success, be it as an actor, musician, footballer or writer – to be truthful in his earlier years Martin used to dream that he could achieve all four!

He enjoyed taking Drama at school and college, briefly belonged to a youth theatre, and at 18 seriously considered approaching RADA to firmly set him on a path towards an acting career, but alas decided at that particular time in his life he could not leave his family and friends in Birmingham for London (it has to be said that the joys of Birmingham’s nightlife and bars also influenced his decision). Ironically in more recent times the success of his daughter’s acting activities has inadvertently secured Martin the chance to appear as a Zombie in a Zombie film – many kind friends commenting on how Martin was a natural for the part with not a great deal of stage make-up being required!

Since an early age, Martin has always had a deep love for music and football. Once he realised that he wouldn’t cut it as a professional footballer, music became the desired career path and initially his love for writing materialised with his passion for writing songs. Regardless of his working-class upbringing, to their credit Martin’s parents funded classical piano lessons for Martin from the tender age of 6 after the Tracey family were donated a piano by someone Mom once worked for. With this musical foundation in place, Martin went on to form various bands on the Birmingham music scene gaining some success including a live TV appearance from the NEC (Naked Touch), finalists in Beacon radio’s “Battle of the Bands” (Sharp) and a string of radio interviews (No-one is two!, Entity Fair). Martin is the songwriter and co-performer of Raging Bull which can be found on the album Old Gold Anthems – the songs of Wolves (available on Amazon and i Tunes), thus demonstrating his love for the football club that he should commit to song a tribute to their most successful goal-scorer. Raging Bull is performed by The Southbank Two (formerly No-one is Two!) who were in fact the song-writing duo of Martin Tracey and Gary Brown. Their music was intelligently produced with the able assistance of Gavin Monaghan at Wolverhampton’s Magic Garden Studios and their music courted interest from RAK Records amongst others. Later performing in a different duo, Martin went on to co-found Entity Fair with singer/songwriter Scott Stackhouse and Martin’s song Saturn Rising won a competition on BBC Radio WM, winning an incredible 40% of the public vote, resulting in this song-writing duo supporting the popular 80’s outfit of Roland Gift and the Fine Young Cannibals at Birmingham’s Alexander Theatre.

Guitarist Lee Hughes has appeared in more than one band with Martin along the way including Mint which was Martin’s first ever band, co-founded with drummer/song-writer Warren Startin who tragically was taken from this world at far too early an age.

Song-writing is never something Martin could ever dismiss completely, all songwriters will tell you that it is impossible to ignore those creative urges, but his passion for writing has discovered the discipline to sit down and write novels in a very original way, exercising that active brain of his that is ‘wired’ a little  differently to most.

Living for the day…

Martin Tracey lives in Birmingham and is married with 2 daughters.