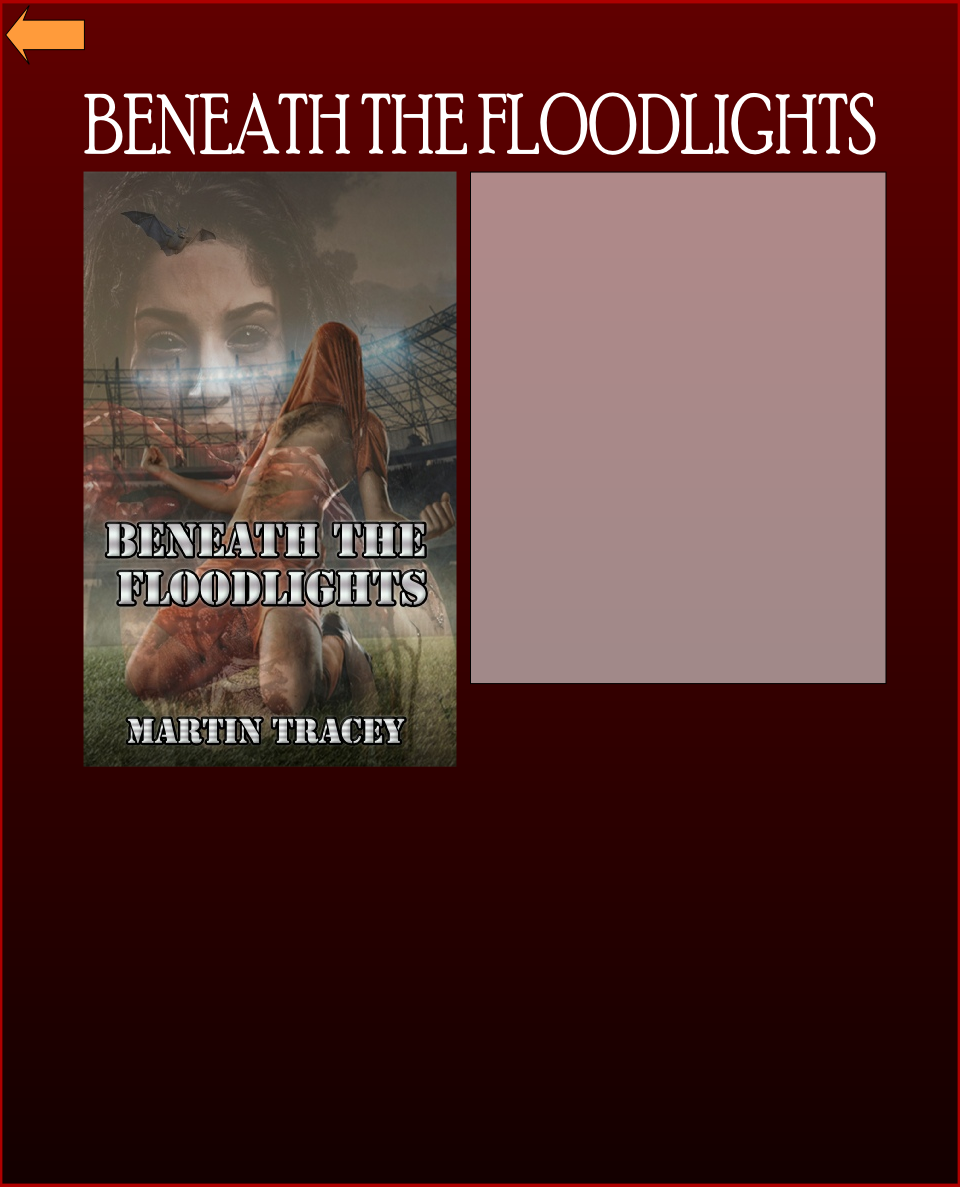 When Birmingham football club Kingsbarr United are relegated from the English Premier League they are seemingly rescued by a mysterious new manager from Transylvania, Professor Cezar Prodanescu and his stable of young superstars - who also happen to be a nest of vampires!

Once darkness falls and the floodlights glow, their powers enable United to win games by incredible margins. Buried nearby is the world's first vampire and Cezar's plan is to resurrect a clone from the extracted DNA of his ancient bones. But Cezar did not legislate for falling in love with human girl, Lily, or for acquiring such admiration for team captain and local hero Johnny Knox and United's other human footballers.

But as Cezar struggles with his emotions and attempts to shield his identity as a master vampire, his finest example, star striker Andrei is eager to keep things on course. But will the cloning of the world's first vampire materialise? Will Cezar lead United back to Premiership glory?

Does Cezar hold any answers for the disappearance of Johnny's long lost son? And when the evil Andrei takes a shine to Johnny's teenage daughter, a dramatic showdown ensues in a desperate bid to rescue her - and the entire human race.